Time Brickey is a tap dancer, musician, and performing artist from Chicago. He is a company member of M.A.D.D. Rhythms, a collaborator with the Chicago Human Rhythm Project, and with Cabinet of Curiosity. Time has performed in Dance for Life Chicago, the Stomping Grounds Festival, JUBA!, and as a soloist at the Billy Strayhorn Centennial, where he was described by Chicago Tribune as “a Literal Loose Cannon.” He has been featured tap dancing on 91.1 Vocalo with DJ Ayana Contreras for Reclaimed Soul in The Parks, and in the premiere of Jared Grimes’ new 42nd st. revival. He’s grateful to have shared stages and rehearsal rooms with his own heroes, and some of Chicago’s greatest performers. 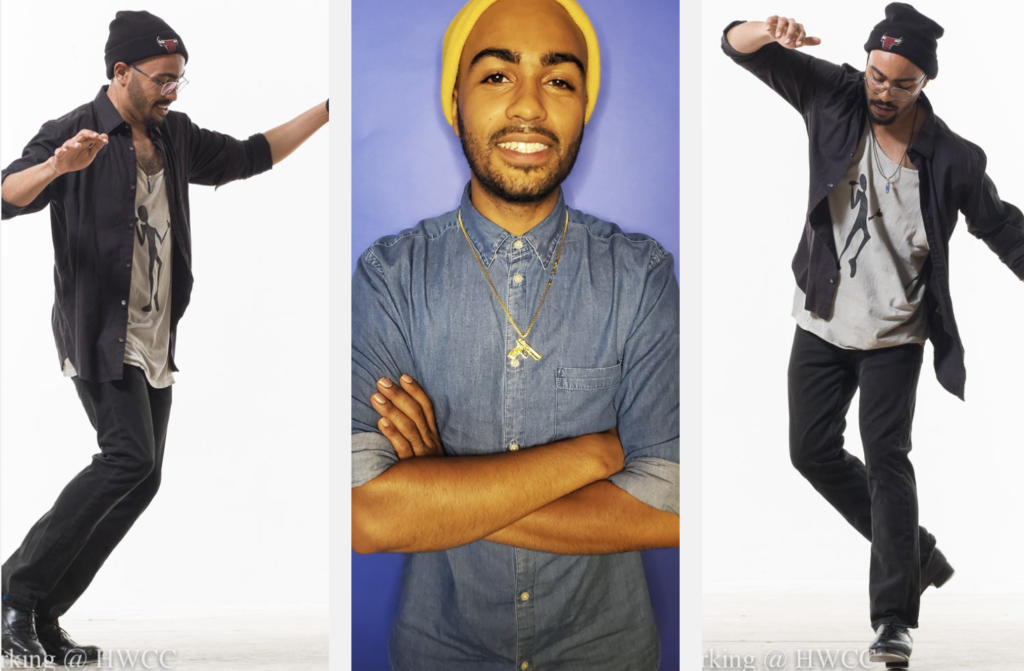