Iwona Rybczynska started dancing in Poland at age of 16 at the request of a friend who didn’t want to take dance lessons by herself. After a short time, her friend quit dancing and Iwona fell in love with dance and continued to advance. After taking a few levels of group classes, she then signed up for competitive dancing with one of Poland’s leading dance studios “Fala Sopot”. After reaching the international class “S”, the highest competitive level in Standard and Latin American dance, they went on to win Polish Championship. In 1996 they came to the US as professional dancers, and it was here in Chicago that they began to teach. From 1996 to 2004 they taught at a school called Interclub which they eventually bought in 2004. Erwin and Iwona have continued to compete and are US National Finalists in Rising Star Professional American Rhythm Division. Also performed on WTTW Channel 11 and Fox TV. 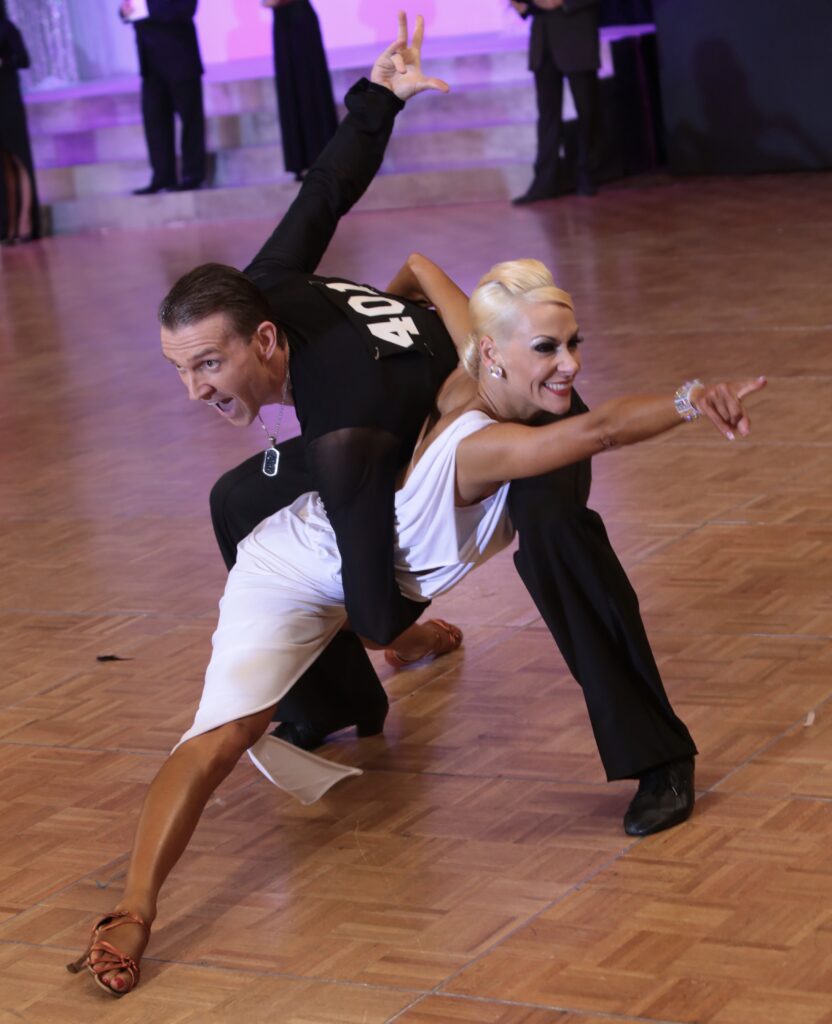 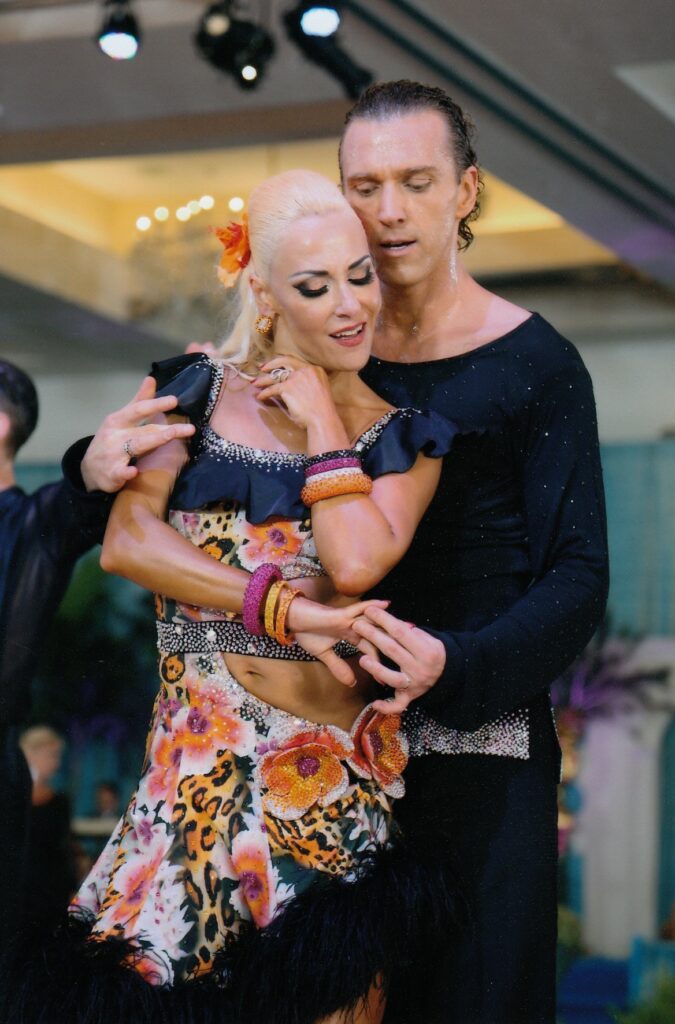