Henry attends the Catherine Cook School of Chicago. Inspired by watching his sister dance, Henry has been dancing at Extensions since he was five years old, although he wished he started sooner. Henry’s favorite genre is contemporary. When he’s on stage, he feels confident, but still senses the little butterflies in his stomach. Dancing allows Henry to exercise in order to balance out all the time he spends sitting during online school. Although the COVID-19 pandemic has been the most challenging moment for him as a dancer, he is glad to be back in the studio after doing virtual classes for so long. In 2019, Henry placed 2nd place for his contemporary piece at YAGP and was invited to participate in the YAGP New York Finals. In 2017, he also placed in the top 10 YAGP semi-finals in the contemporary category. BellaMoxi is a convention that Henry has a lot of fun participating in. When Henry is not dancing, he can be found playing with friends. A little known fact about Henry is that he was actually an actor before he began dancing. Shrimp is his favorite food while his drink of choice is a chai tea latte. 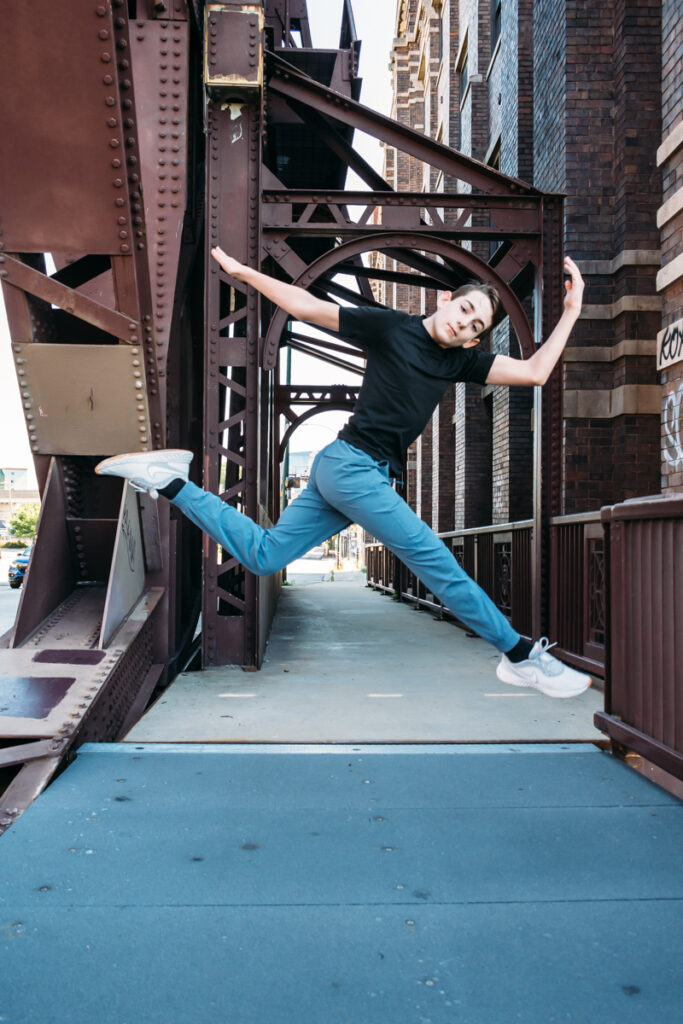 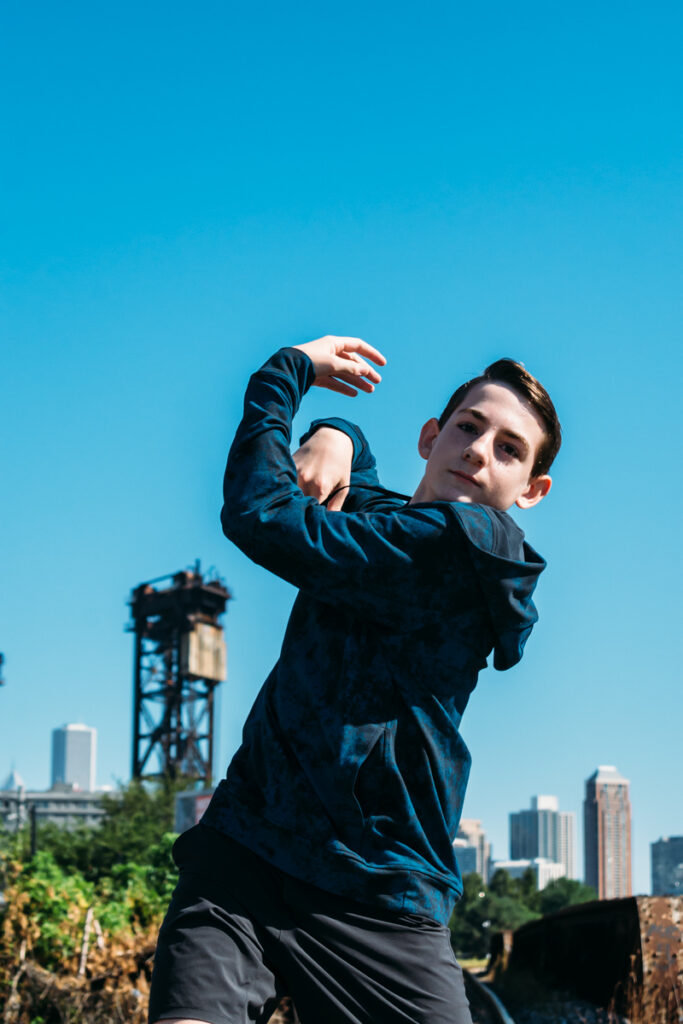