Harper is currently in eight grade at Near North Montessori and this will be her fifth year at Extensions Dance Company. She’s excited to be going into a new year with her Extensions teammates and amazing teachers and faculty. Harper started dancing at a very young age, while trying to balance study and dance. She’s super creative and loves spending her time at the studio. She also loves spending time with her three dogs, Beau, Ruby, and Dax, and her fish, Edward. When she’s on stage, she feels at ease knowing she gets to show everyone what she loves and to express herself in a way not everybody can. She has many achievements and awards from competitions but the one that is very special to her is when she won the judge’s choice award at Fire and Ice. When she needs a boost of motivation or inspiration, she recites the quote, “Don’t tell me the sky’s the limit when there are footprints on the moon.” She also tells herself not to give up and not compare herself to others. She’s a hard worker and always tries to be aware of others and mindful of her surroundings. She’s very grateful for her amazing family, friends and teachers that have helped her  become the dancer she currently is. 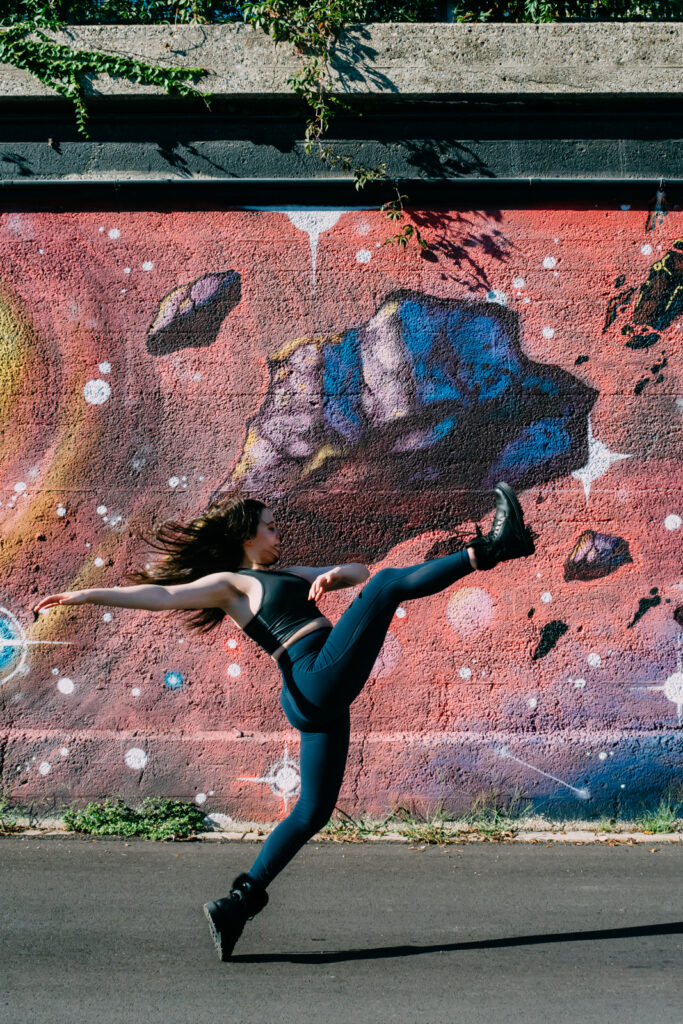 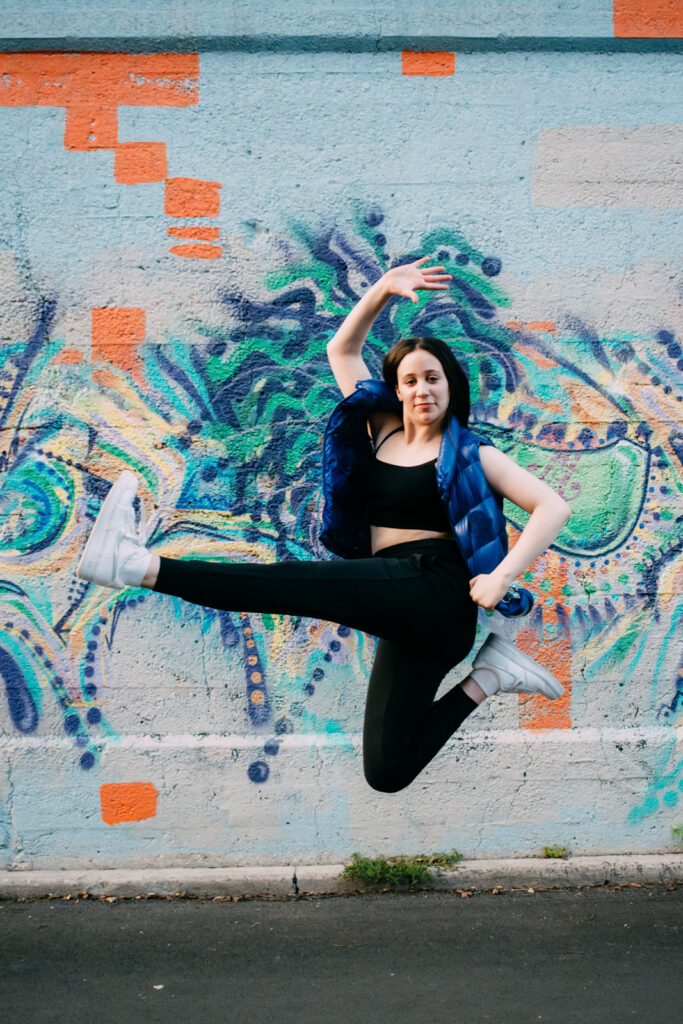 Today’s senior announcement is our bubbly and br

Registration opens tomorrow morning for all of our

Registration opens Monday morning for all of our s

Welcome back, dancers! We are thrilled to begin t