Gianna is a senior at Maine West High School and is in her 7th year at Extensions. Gianna attended Alonzo King Lines Ballet Summer Intensive in 2019, Hubbard Street Advanced Summer Intensive in 2018, and received the Borkan Family Scholarship 2016-2017.   Dance ran in Gianna’s family so she started dancing. On stage Gianna feels the most like herself. If she could look back and give herself some advice from when she first started dancing, she would say that the ability to let go will get you so far.  Even if it seems hard in the moment, it will serve you better later. Also, you are capable of so much, just keep believing.  Gianna says that it has been difficult to apply to college during the pandemic. This process has been one of her hardest dance moments. Gianna manages school and dance by waking up early and going to bed late. She also utilizes her weekends so she can stay on top of her school work while still having dance.   Gianna loves doing her favorite dance styles, ballet and jazz. Happiness is a mood, not a destination is Gianna’s favorite quote.  Gianna’s favorite drink from Starbucks is a Matcha and her favorite food is sushi.  Another fun fact about Gianna is that she loves Astrology. 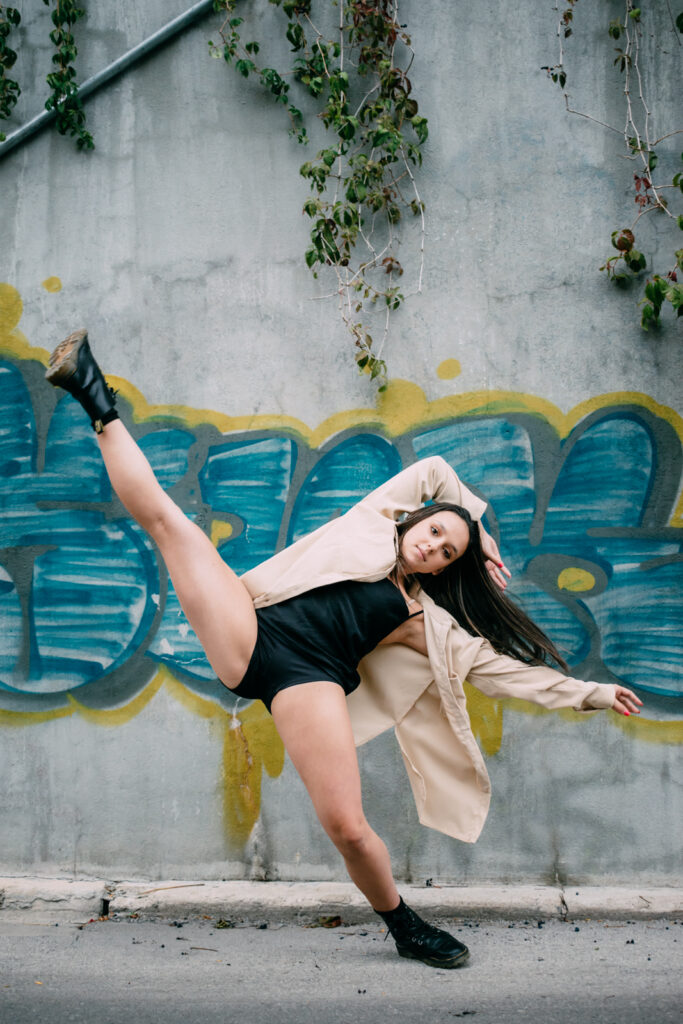 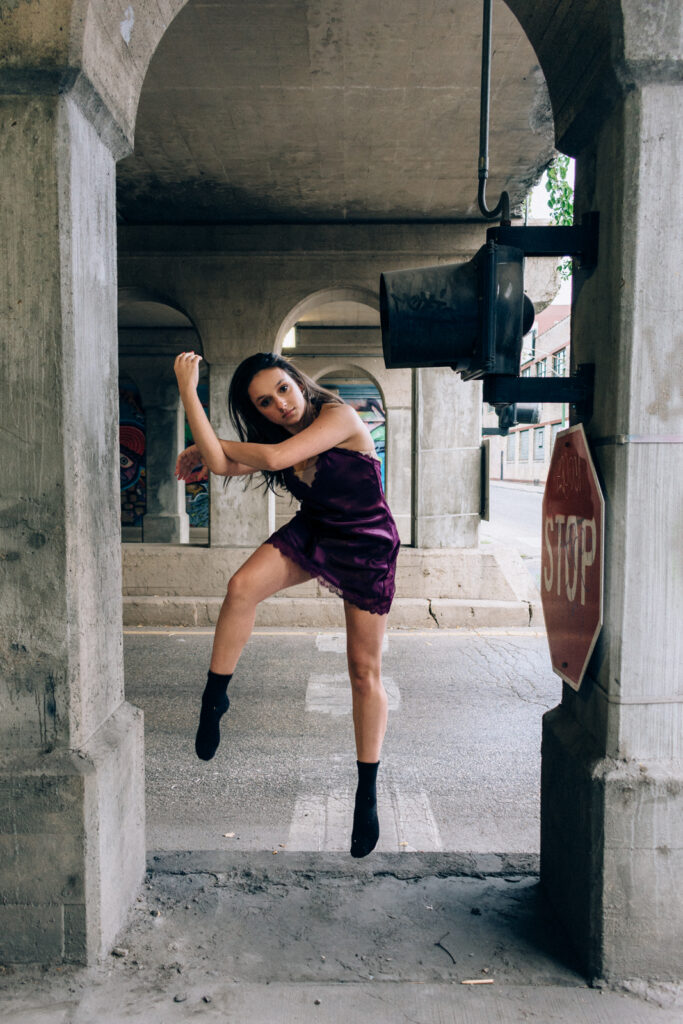 Happy pride month from all of us at Extensions!!!

Senior announcement #4 is the wonderful @jordiland

Senior announcement #3 is our beautiful @__kendall

Senior announcement #2 is the gorgeous @chihiro_ta

Senior announcement #1 is our beautiful @s.menaker

As we approach our last competition of the season,

We finally have our permanent reminder of @livserg

Breaks during rehearsal days are 🔥 @_nicole_noe